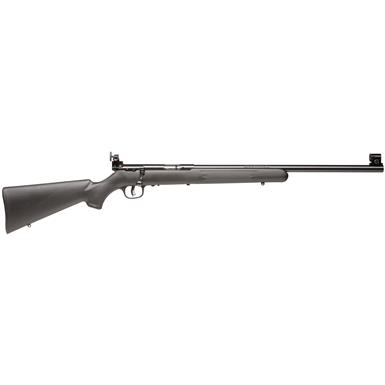 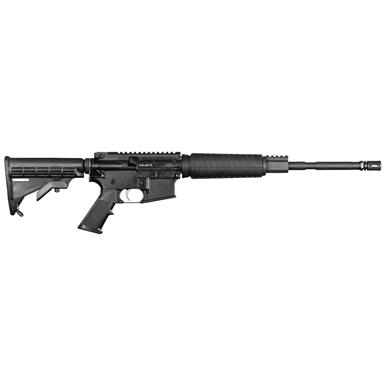 The bolt carrier, front trunnion, and feed ramp are all machined from S7 tool steel, and then heat-treated for maximum durability. Additionally, the VSKA features a carburized 4140 steel bolt, a chrome-moly 4150 barrel, and the RAK-1 Enhanced Trigger Group that solves the classic “trigger slap” issue of the original. Finished off with a manganese phosphate finish and black polymer furniture, it’s equal parts beauty and beast. And it’s 100% made in the USA. 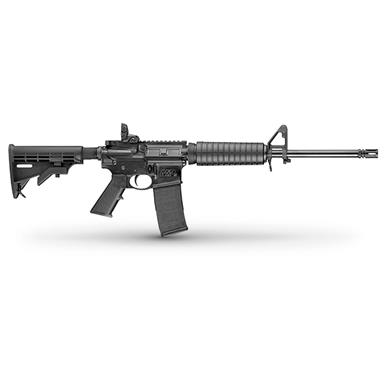 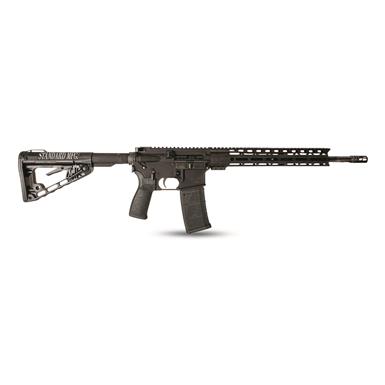 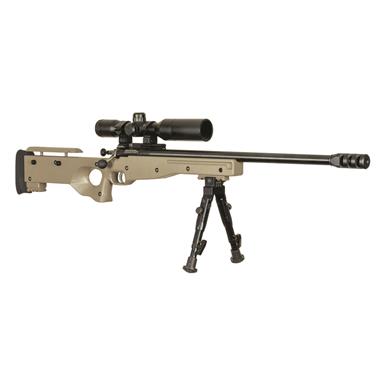 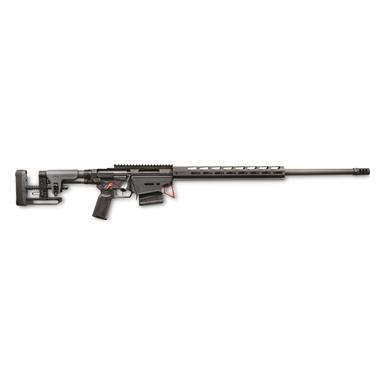 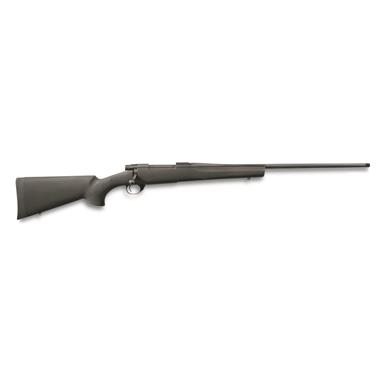 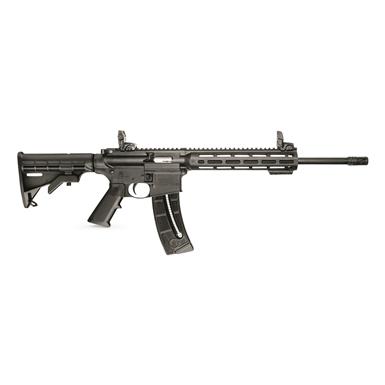 Create an Account
Start typing to see products you are looking for.
0
0
Your Cart
Your cart is emptyReturn to Shop
Continue Shopping
Shop
Wishlist
0 items Cart
My account